Yes, let us go there! 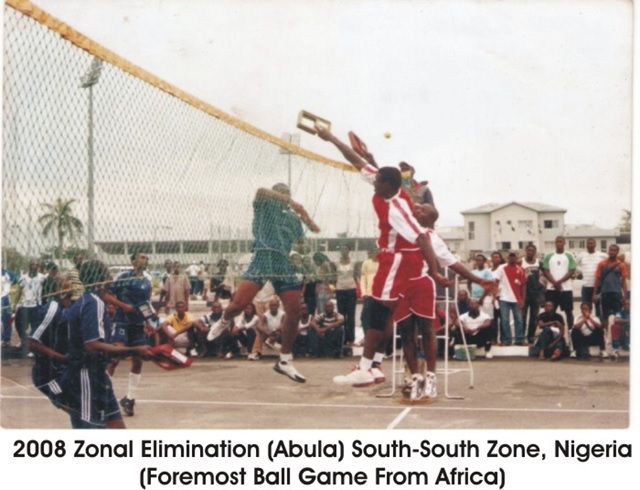 Now, let us go back to our initial question. Do you believe that there were Traditional Sports among the Commonwealth Games of 2018 at Gold Coast, Australia? I will rather prefer to answer the question with proof and not direct “Yes or No” answer. I will also answer the question from European point of view as elucidated by “TAFISA RECALL”.

The European Traditional Sports and Games Association (ETSGA) classified Traditional sports under eight divisions, according to TAFISA RECALL. The divisions  include:

For example, TAFISA RECALL, featuring Blanchard (1995) as viewing Traditional Sports on anthropological point of view. “He saw TSG as forms of sports activities directly tied to particular local ethnic or folk cultures (ethnic or folk sport), mostly competitive with physical play and game-like elements with limited or no professional variants, with stronger ritual overtones than those so-called modern sports. In this respect, TSG preserved traditional values, developed the skills of participants and help to link the present with the past”.

TAFISA RECALL went further to give more comprehensive definition of Traditional Sports as: “Traditional games are motor activities of leisure and recreation which can have a ritual character. They are part of the universal heritage diversity. They are practiced in an individual or collective manner deriving from regional or local identity; they are based on rules accepted by a group that organizes competitive or non-competitive activities. Traditional games dispose of a popular character in their practice and in their organization, yet if turned into sport tend to be uniform and institutionalized. The practices of traditional games promote global health (UNESCO 2009)”.

The beauty of the definition is that it looks very simple, yet it is very sophiscated. It means, Traditional Sports are not “yet real sports” until “turned into sport tend to be uniform and institutionalized”. To my understanding, such traditional sports should have been developed, improved, with articulate universal rules and regulations (institutionalized). The sport becoming an “institution” must have received professional variants.

All the above sports, were the approved sports of 2018 Commonwealth Games. Each of the sports listed above is an “institution” with professional variants.

What does it entail for a sport to be an institution, or to be institutionalized? To have professional variants? It may mean:

Yes, let us go there and make our AfricanTraditional Sport get there.