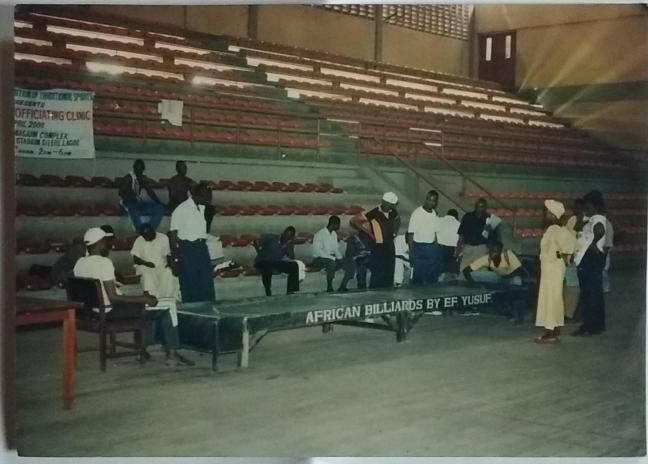 However, the people especially the Youths were enjoying them as their Tradition and Culture rather than seeing them as a form of training ground for physical fitness. It was because, the Traditional Sports were done as natural sports tied to the culture and tradition for the Youths of the period. They met these sports in their towns and villages or in this ‘life’ (abalaye).

Then, when we ‘weaved’ basket, with materials from palm front, we also used the palm front material to weave circular ‘wheel’ that we called keke. When the keke was done, we have Y implement also made from the palm front to roll the wheel by placing the Y implement behind the keke like you press pedal to make the “keke” roll and move forward.

That you owned keke was a great advantage to your mother. They supported intintively, because when you were sent on an errand, you would get there and back in a flash. You enjoying rolling your ‘keke’. You will have 100% concentration rolling there and back without side attractions. It automatically taught concentration with a built-in-power of training for strength and fitness in you.

This “keke-yiyi” was prevalent between the ages of 6years and 12 years among the boys. It was boys sports (ostentatiously). It was not for girls, but some exuberant girls burrowed from their brothers to enjoy the rolling. It was not forbidden for them. The other evening Traditional Sports were Ayo, udi (Ijakadi) i.e traditional wrestling, Aarin (African Billiards) Ege, isolege, Ogo (top) Okoto (metal type of top), lakanlaka etc.

Ayo was mainly for adults. However, children play it by digging holes for playing it on the ground as they did not usually get the opportunity to use the disc/board, as adults normally monopolized the boards or it was just part of the culture and tradition to make the children start on a very humble beginning. Often too, they use stones in place of the original Ayo seeds.

Both boys and girls played Ayo. That Ayo is played during the day is given a credence with this proverb: “Tale bale a o f’omo ayo f’ayo” i.e when it is night time, we must leave the children (i.e seeds) of Ayo for Ayo. Nobody played Ayo at night. Ayo is all seasons. 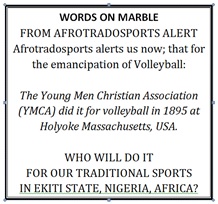 The next Traditional Sport that was popularly played in the evening was Aarin (African Billiards). African Billiards was played mostly during dry season. The seeds are from leguminous plants. There are two types – oblonged shaped and spherical shaped types. The two are used for the playing of the game. The game was for boys and male adults. They play in two groups (teams) facing each other to target each other seeds. Girls played this game too. It was not forbidden for girls to play Aarin in my own society. This game was very interesting. However, this game had almost gone into extinction except that Mallam Elias Yusuf had developed the Aarin to African billiards which is now played on African billiards board of 122cm by 488cm in 1988.

This development has not been well popularized. It is a very great potential that has greatly transformed the Aarin to a very modern game of great beauty and equity. This is a great opportunity for the Ekiti State Government to catch in upon to rejuvenate a sport that was already going unto extinction to a great moving sport (in the spirit of Verona Declaration of UNESCO 2015).

Being that Ekiti is the main home of this sport, Ekiti State or any state from the South West with extension to Edo and Delta States have the cultural heritage to this sport. It is a great opportunity that the sport can be supported to spread all over the place as it is very interesting, very recreational and competitive. It is a target sport like Curling that featured in the 2018 Commonwealth Games, though the manner of targeting is very different and unique. If properly planned, executed and managed, it is a great tourism sports with great root from Ekiti but invented from Lagos State by the man from Ayegbaju – Ekiti, Mallam Elias Yusuf. Ege and Isolege are Traditional Sports of low organization that are mostly played by children, both boys and girls in the evenings during day time. Lakanlaka was a hopping sport. It has been well pursued in the Northern Part of Nigeria as Langa.

The Abula Game which also applied to Ekiti State was not originally a Traditional Sports from Ekiti. Infact it is a recently invented game from Lagos State but by an Ekiti man. Apart from that, the game after invention, it was group under Nigeria Association of Traditional Sports (NATS) when the Sports Association was inaugurated in 1993. The game has gained great recognitions from various sectors such as National Sports Commission, Federal Ministry of Education, Nigeria Educational. Research and Development Council [NERDC] Sport for All Nigeria, an affiliate of Nigeria Olympic Committee which secured the first IOC patronage programme in Nigeria for Abula Game in 1994.

We shall be dealing with the second stream of our Traditional Sports in Ekiti LAND in part 2 of this episode of Afrotradosports.

For this stream, most of all the sports featured are good for sports tourism programme. Sports Tourism, in Ekiti State if properly harnessed could become money spinning for the state with a little proper investment as afrotradosports group is ready to partner for growth and development of our Traditional Sports for youth development, employment and economic emancipitation of the state and her peoples.

As Lagos State is aspiring and seriously working to be the hub of Sports in Africa, Ekiti State can synergize to gain in Sports tourism through ideas that Afrotradosports can proffer for the state if the incoming government of Ekiti State will demonstrate genuine interest in this area of thought. More than this, Ekiti state would be contributing immensely to the emancipation of African Traditional that will debut one day in the Olympic Games. The promotion of our Traditional Sports in our schools is a way of contributing to the local content development of our society.

It is a form of training for local employment for our Youths. Many Abula players trained through their Secondary Education in Lagos State are now coaches in Abula Game in many states of the Federation while a good number of them have also become Technical Officials in Traditional Sports in Nigeria.

Afrotradosports sees it as a psychological pain, that out of the five major continents of the world, Africa is the only continent that cannot physically point to a sport that originated from her domain that is played at the Olympic Games. 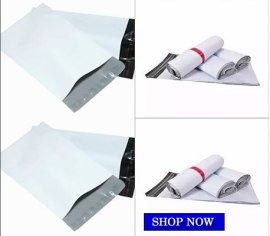 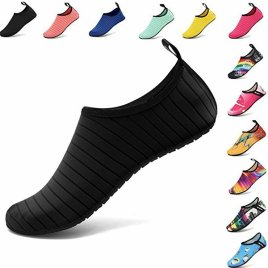